The parade began on Texas at Jackson, and proceeded west on Texas, south on San Jacinto, east on Preston and concluded on Preston at Crawford. This International Parade is held to honor Latin American countries of Brazil, El Salvador, Costa
Rica, Honduras, Guatemala, Nicaragua, Mexico, Chile, and Belize, which celebrate their independence during the month of September. 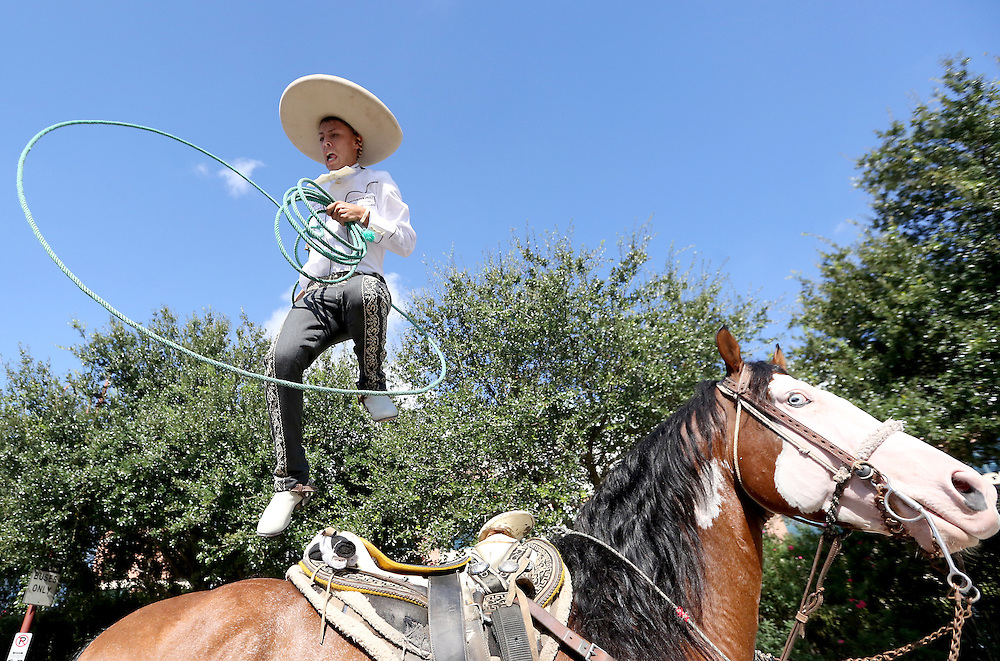